started in the year 2010 and it shines at 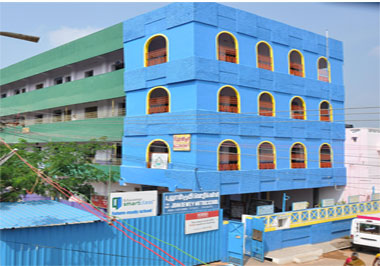 The New John Dewey is situated in the heart of the town (29 Kasthuribai Street).

The parents of most of the students are 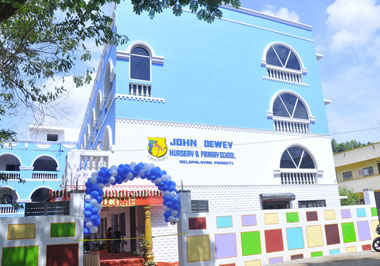 This school saw the light of the day, 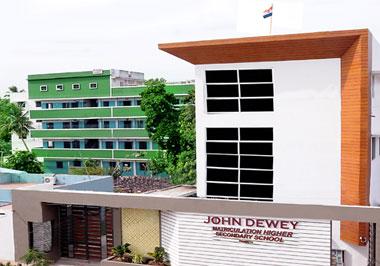 It was upgraded as a John Dewey Matrictulation Hr.Sec.School in the year 1991.